If these hills could talk

Learn more about why Rockglen is a great place to work, live and play

See why Rockglen is the place for businesses to be

Download the app or sign up to receive a phone call, email or text for urgent notifications from the Town of Rockglen and RM#12.

The Town of Rockglen was named during the hurried construction of the town when the railway came through in 1926.  A community nestled in a small valley between rolling hills, the Town of Rockglen is situated in the Wood Mountain Uplands.  This area of North America was not covered by glaciers during the last ice age creating a unique landscape as well as leaving many fossils uncovered in the area for modern archeologists to discover.

Originally the land around Rockglen was an area occupied and used for hunting by the First Nations of south east Saskatchewan, a history which can be seen at the St. Victor Petroglyphs and the Buffalo Jump that are located near the Town of Rockglen.  The Town was also located near the Wood Mountain RCMP outpost which was also temporarily home to Sitting Bull and his people after they left the United States.

In the 1800’s many British, French and Scandinavian settlers took up land for homesteading and began to establish cattle and sheep ranching, because the land was less suitable for crops due to the local topography and the poor soils.  As more and more people settled in the area to farm, Rockglen became the center for services, business and recreational activities that the surrounding rural are required.

This can still be seen in the vibrant town of Rockglen today that contains a health center, K-12 school, a café and art galleries, three churches, post office and many other facilities that service the town and the surrounding area. 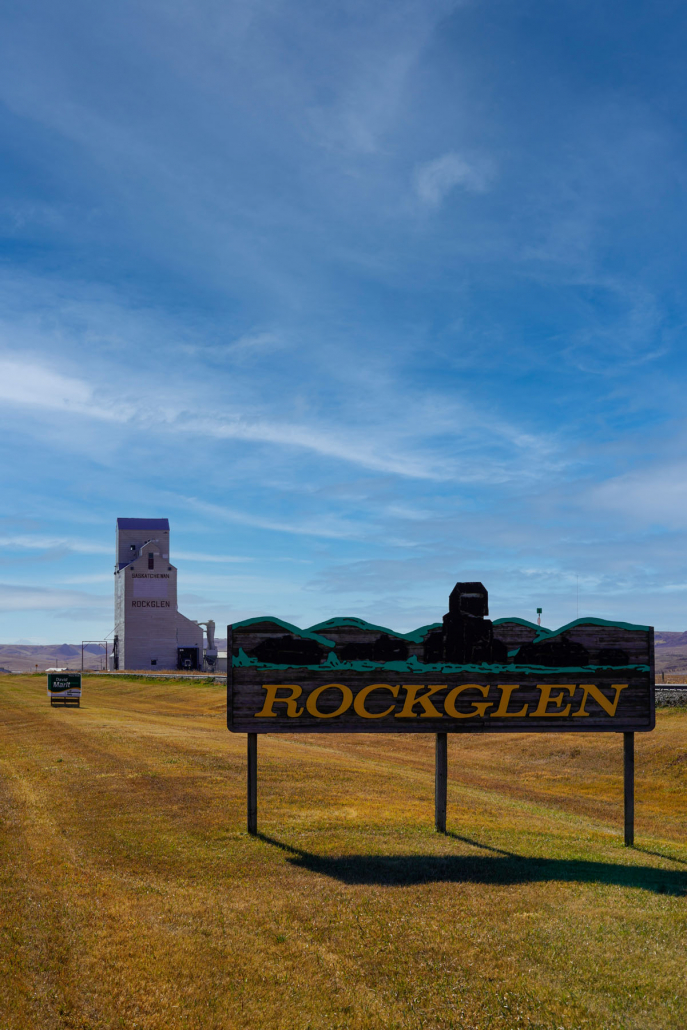 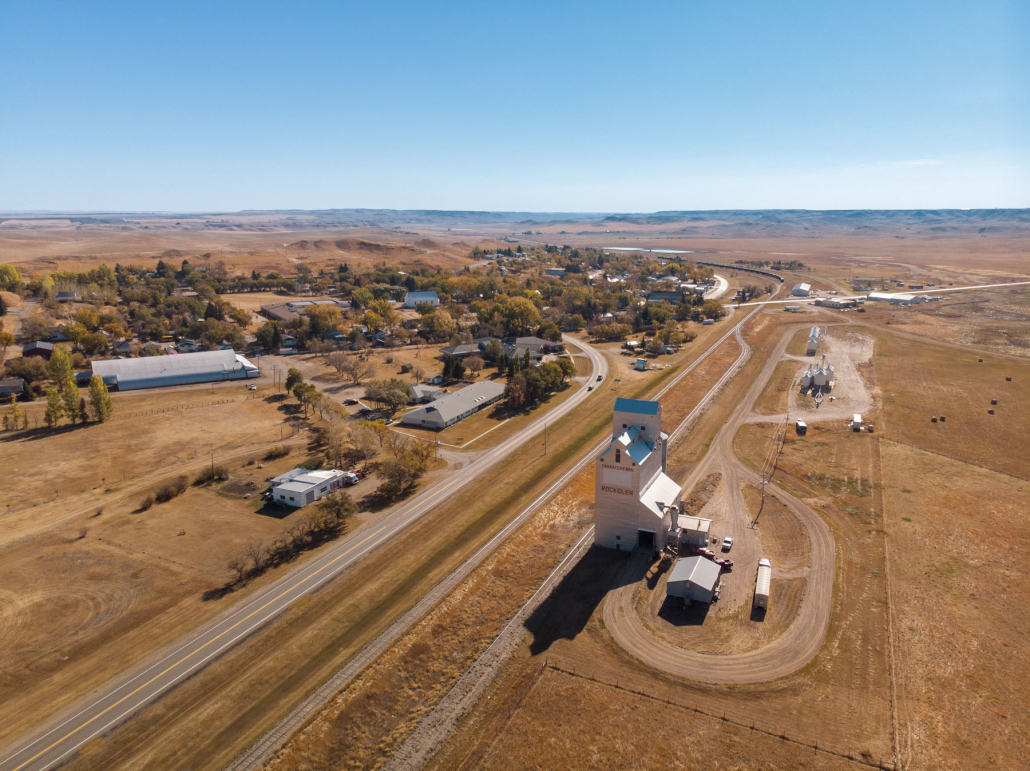 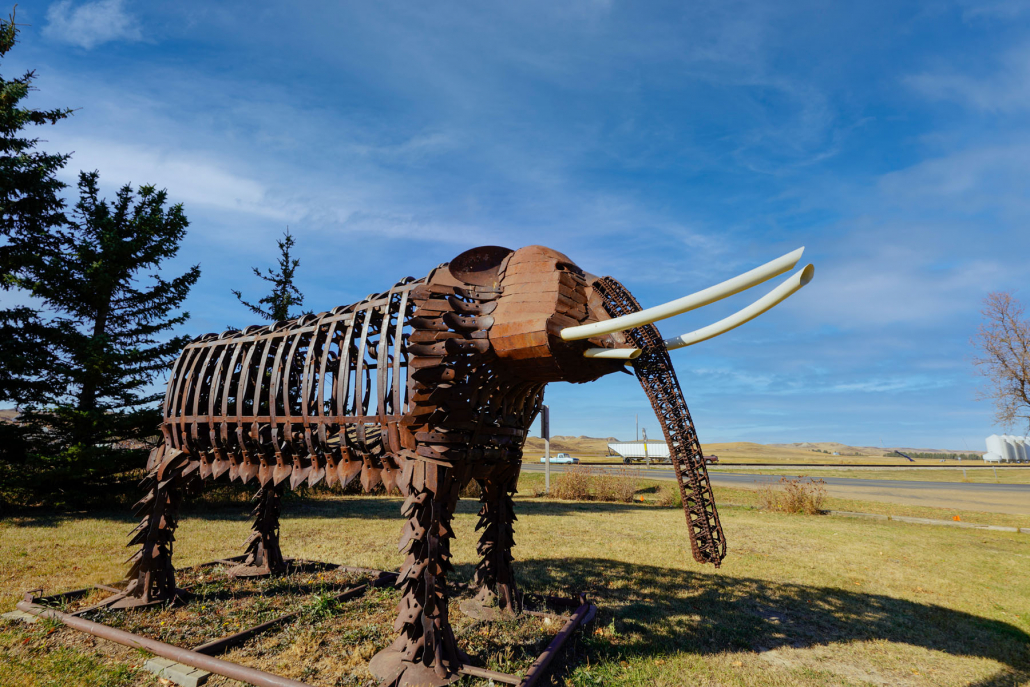 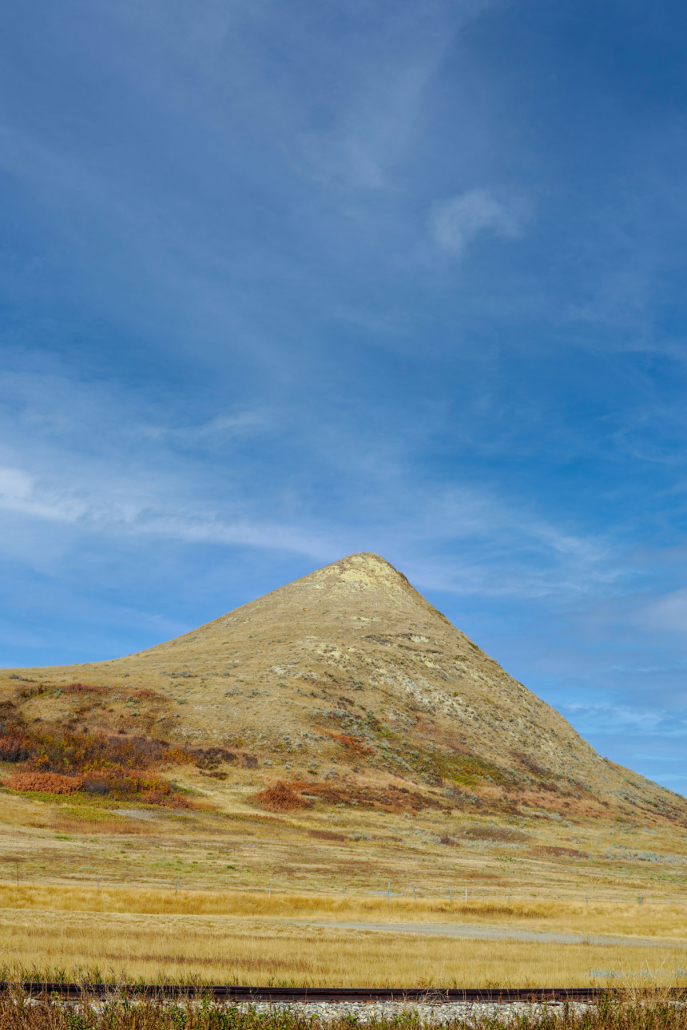 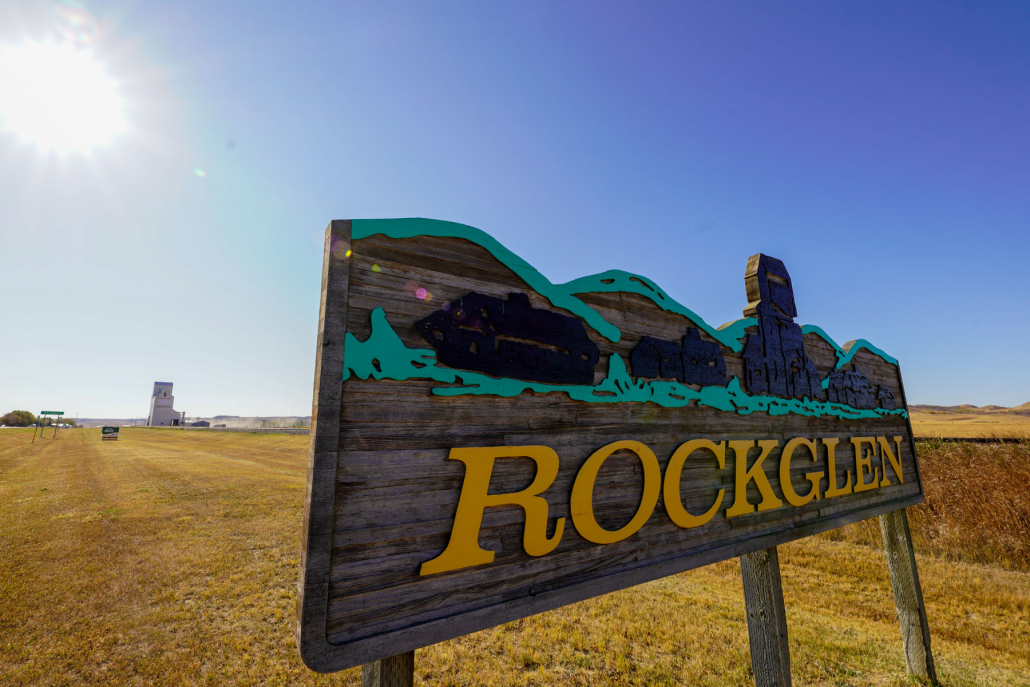 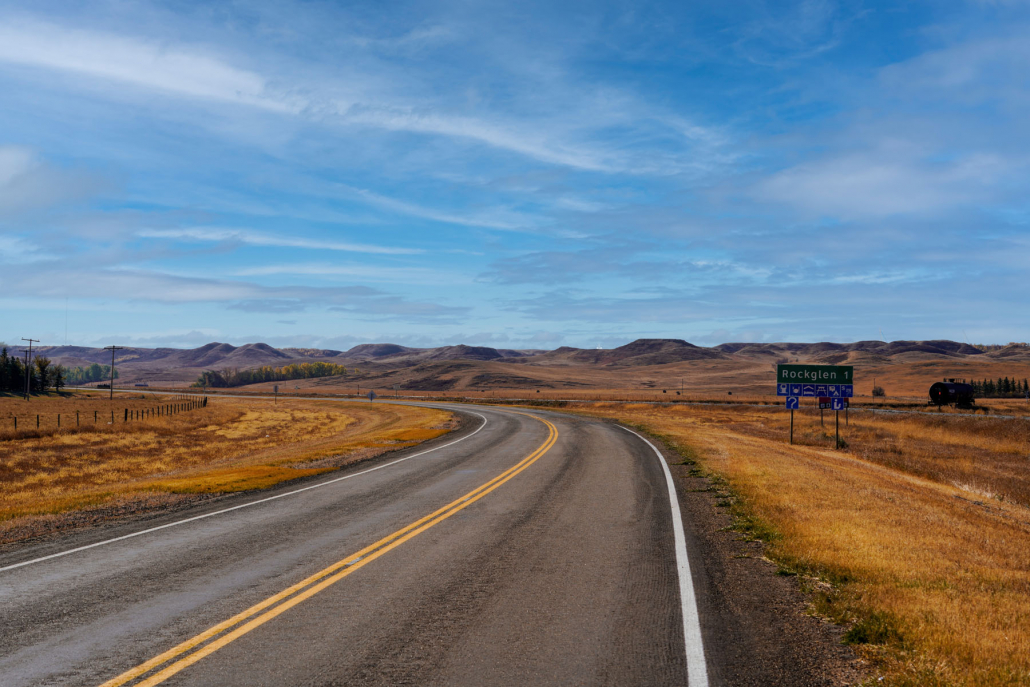 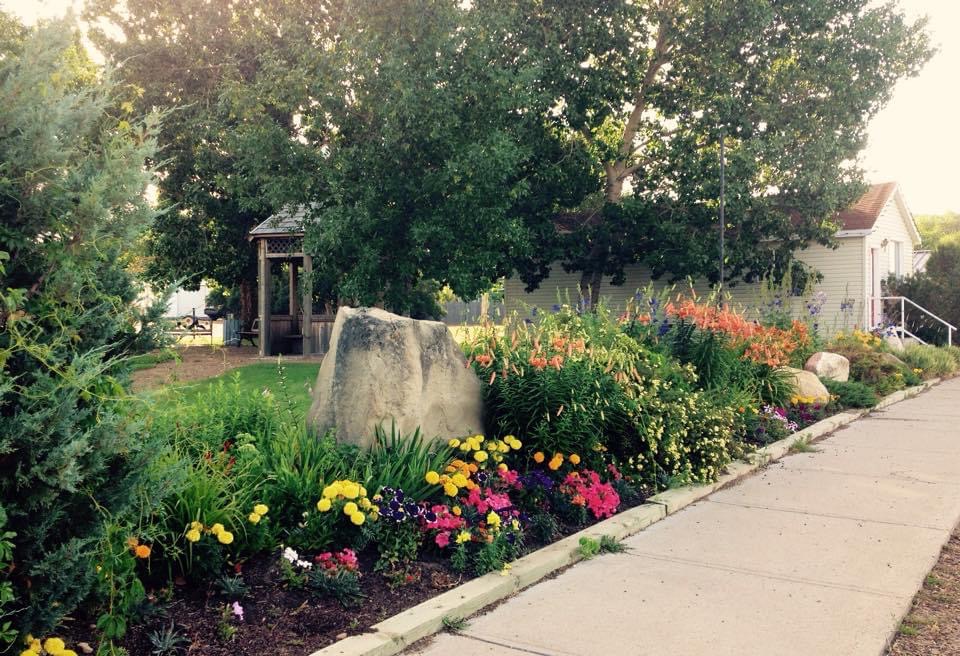 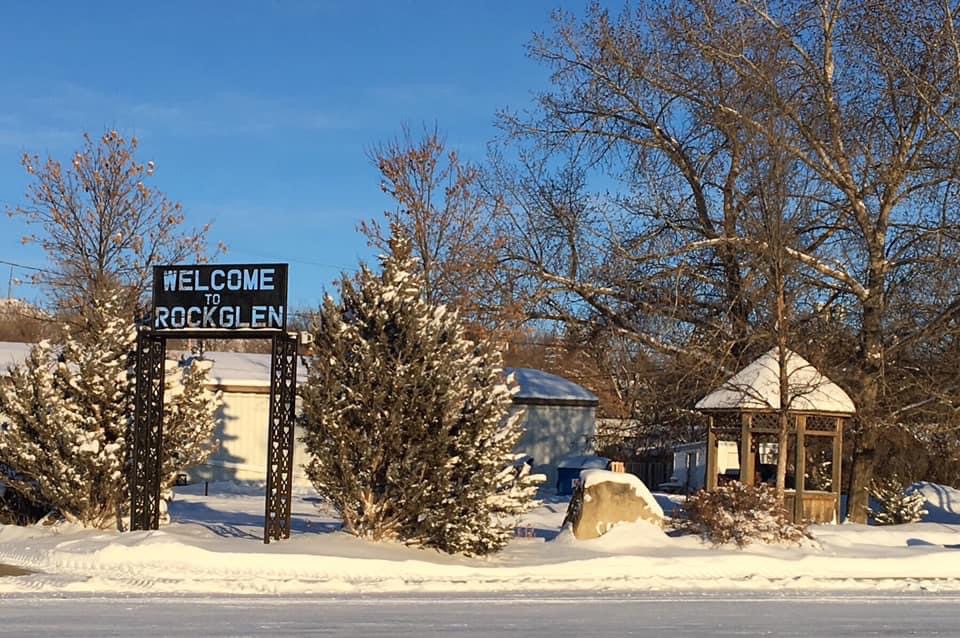 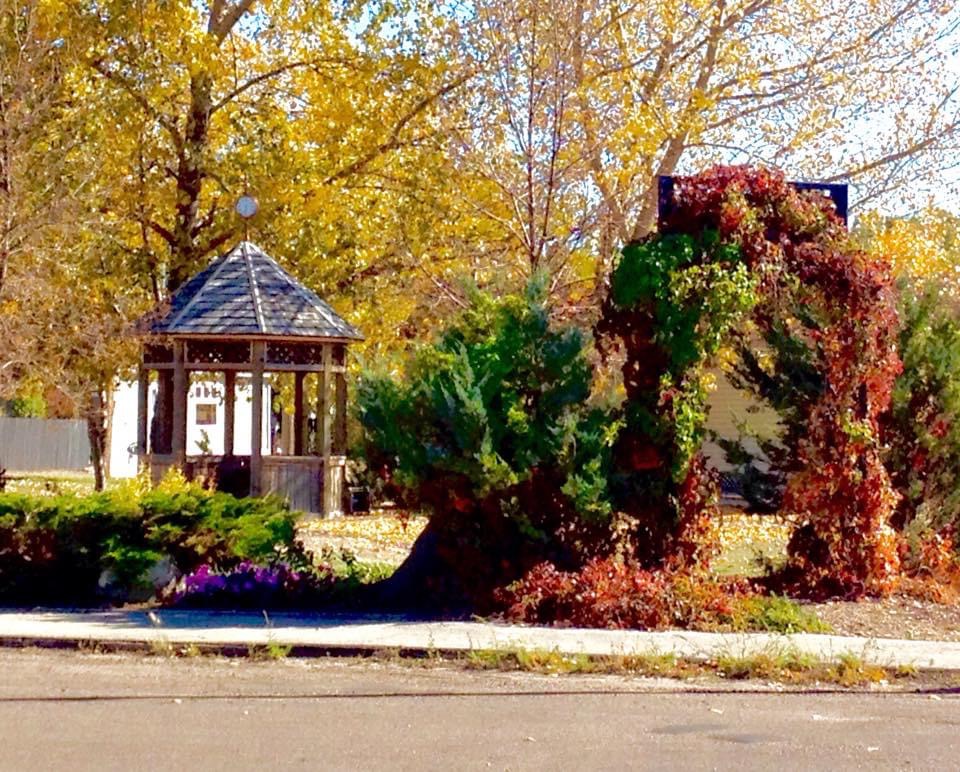